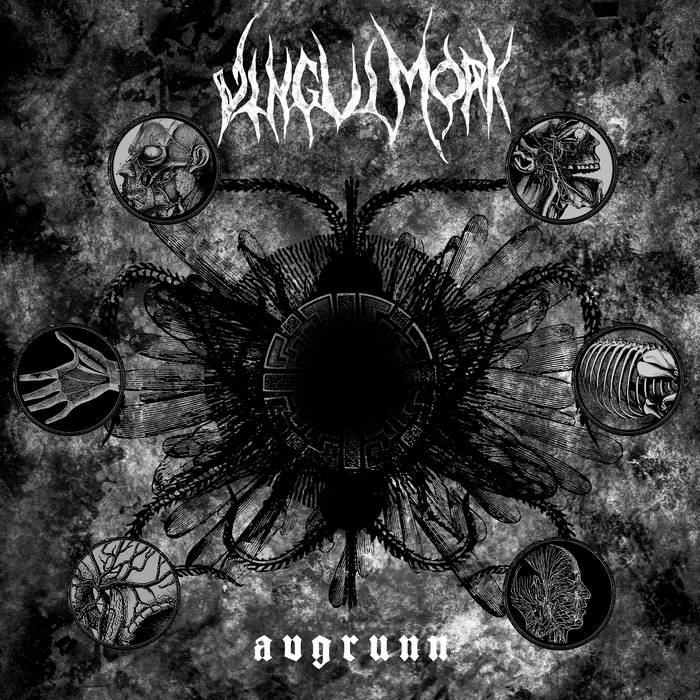 Norwegian Vingulmork play aggressive metal. The band started in 2013 and has delivered intense shows, released well-received EPs and albums and basically had a good time ever since. Vingulmork has often been compared to bands like Dissection and Old Man’s Child, with a strong emphasis on the contrast between melody and aggression. ... more